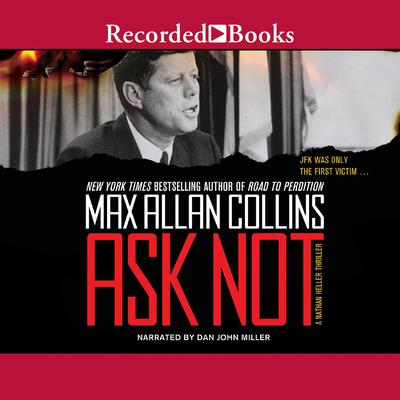 Chicago, September 1964. Beatlemania sweeps the nation, the Vietnam War looms, and the Warren Commission prepares to blame a " lone-nut" assassin for the killing of President John F. Kennedy. But as the post-Camelot era begins, a suspicious outbreak of suicides, accidental deaths, and outright murders decimates assassination witnesses. When Nathan Heller and his son are nearly run down on a city street, the private detective wonders if he himself might be a loose end. . . . Soon a faked suicide linked to President Johnson' s corrupt cronies takes Heller to Texas, where celebrity columnist Flo Kilgore implores him to explore that growing list of dead witnesses. With the blessing of Bobby Kennedy-- former US attorney general, now running for Senator from New York-- Heller and Flo investigate the increasing wave of violence that seems to emanate from the notorious Mac Wallace, rumored to be LBJ' s personal hatchet man. Fifty years after JFK' s tragic death, Collins' s rigorous research for Ask Not raises new questions about the most controversial assassination of our time.