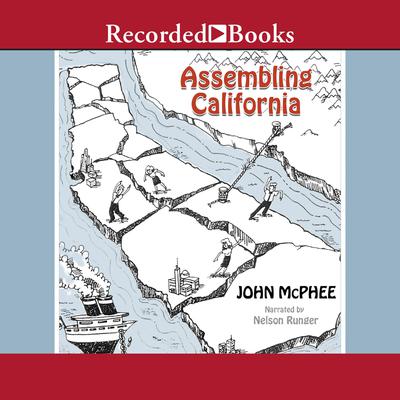 The Annals of the Former World Series : Book 4

Thirty years ago, the theory that continents are comprised of drifting plates-plate tectonics-evoked more scorn than serious research. Today, this revolutionary theory continues to dazzle and challenge geologists and laymen alike. Assembling California explores an area uniquely demonstrative of the plate tectonic theory: California, which according to "tectonicists," is breaking apart at its seams.

“In his usual clean, graceful prose, McPhee takes readers on an intensive geological tour of California, from the Sierra Nevada through wine country to the San Andreas fault system.” —Publishers Weekly
“[McPhee] has a talent for relating complex concepts in a simple, interesting manner.” —Library Journal