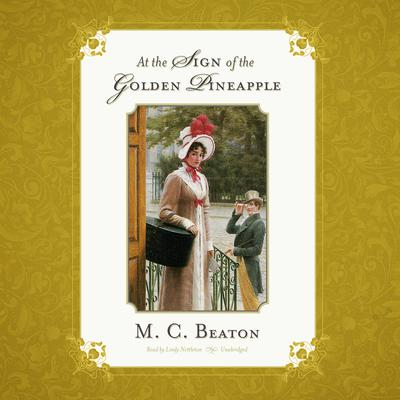 The Love and Temptation Series: Book 2

When Henrietta Bascombe opens a confectionary shop in order to turn her pittance of an inheritance into a fortune, her friends are shocked to hear of such a well-bred lady going into trade. The Earl of Carrisdown is both drawn to and repelled by her shopgirl status. Undaunted, Henrietta proceeds to hang out the traditional confectioners' sign of a golden pineapple and soon finds a set of beautiful women in her employ, drawing the attention of the Earl of Carrisdown's younger brother and best friend. Distressed by the situation, the earl makes it his mission to put Henrietta out of business. But he looks forward to tangling with the fiery sweetshop owner more than he's willing to admit.