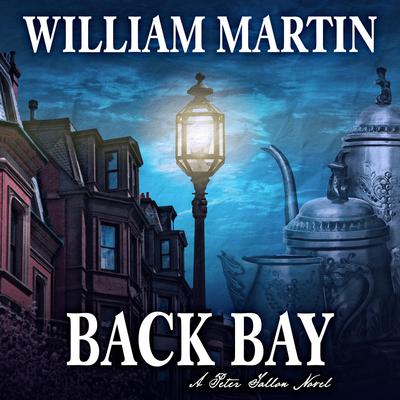 Meet the Pratt clan. Driven men. Determined women. Through six turbulent generations, they would pursue a lost Paul Revere treasure. And turn a family secret into an obsession that could destroy them. Here is the novel that launched William Martin’s astonishing literary career and became an instant bestseller. From the grit and romance of old Boston to exclusive—and dangerous—Back Bay today, this sweeping saga paints an unforgettable portrait of a powerful dynasty beset by the forces of history...and a heritage of greed, lust, murder and betrayal.