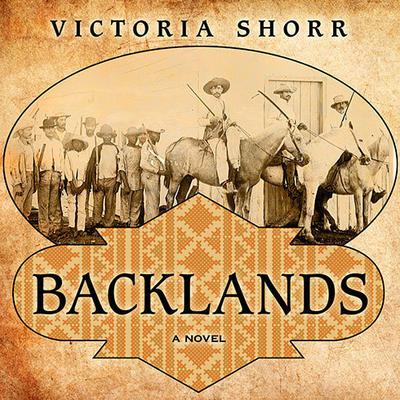 Set in the sparse frontier settlements of northeastern Brazil, Backlands tells the true story of a group of nomadic outlaws who reigned over the area from about 1922 until 1938. Taking from the rich and feared by the poor, they were led by the famously charismatic bandit Lampiao. A one-eyed goat rancher who first set out to avenge his father's murder in a lawless land, Lampiao proved to be too good a leader, fighter, and strategist to ever return home again. By 1925 he commanded the biggest gang of outlaws in Brazil. Known to this day as a "prince," Lampiao had everything: brains, money, power, charisma, and luck. Everything but love, until he met Maria Bonita. "You teach me to make lace, and I'll teach you to make love"—this was the song the bandits marched to, and it was Maria Bonita who made it come true. She was stuck in a loveless marriage when she met Lampiao, but she rode off with him, becoming "Queen of the Bandits." Together the couple—still celebrated folk heroes—would become the country's most wanted figures, protecting their extraordinary freedom through cunning.

Shorr has really found the voice to tell the story. —Alex Shoumatoff, author of The Rivers Amazon

Victoria Shorr is a writer and political activist who lived in Brazil for ten years. Currently she lives in Los Angeles, where she cofounded the Archer School for Girls, and is now working to found a college-prep school for girls on the Pine Ridge Indian Reservation.