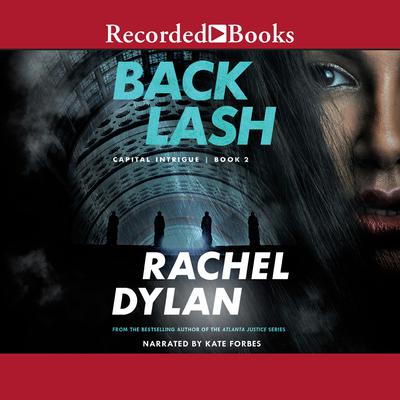 After one of her team members is murdered and the CIA opens an internal investigation on her, Layla Karam reluctantly turns to her ex-boyfriend and private investigator Hunter McCoy to help clear her name and uncover the real killer. With threats on all sides, Layla must put her trust in the man who broke her heart and hope they both come out alive.

CIA analyst Layla Karam is thrust into a dangerous DEA field operation against a cartel that puts a target on her back. Though Layla never wanted to be a field agent, Langley had other ideas. After one of her team members is murdered because of fallout from the op, Layla is left scrambling to find safety.

At the same time, the CIA opens up an internal investigation against her. Out of options, Layla turns to ex-boyfriend and private investigator Hunter McCoy for help finding out who might want to ruin her career.

Layla and Hunter soon discover a mole inside the DEA has sold out the team’s identity to the cartel. She must clear her name with the Agency and protect herself and her teammates from cartel retaliation. With threats on all sides, Layla must put her trust in Hunter—the man who broke her heart—and hope they both come out of it alive.

Rachel Dylan writes Christian fiction, including inspirational romantic suspense for Love Inspired Suspense and the Windy Ridge Legal Thriller series. Rachel has practiced law for almost a decade and enjoys weaving together legal and suspenseful stories. She lives in Michigan with her husband, two dogs, and three cats.