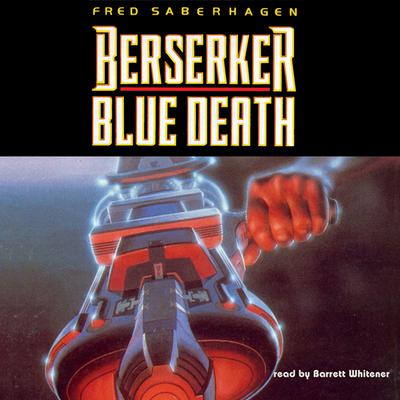 The great blue Berserker's destruction of the human colony Shubra was swift and merciless. And when it was over, Niles Domingo's daughter lay among the dead. Now Niles Domingo is a man with a mission: vengeance at any cost.

With one small ship, Niles sets out against the great Berserker called Leviathan, tracking it through the interstellar mists of the Milkpail Nebula. He is sure he is ready for anything, but nothing can prepare him for the astonishing discoveries that lie between him and his vengeance.

“Saberhagen has given SF one of its most powerful images of future war…One of the best entries in the series.” —Publishers Weekly
“[Barrett Whitener] possesses a rich, compelling voice and sounds so fascinated by the story that the listener is, too.” —AudioFile