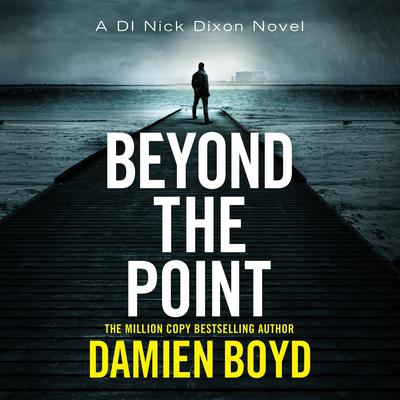 DI Nick Dixon is on the hunt for a vicious serial killer, following a trail of fingerprints and DNA across west Somerset.

When the body of a young woman is found on the building site of a nuclear power station, work grinds to a halt. The body bears all the hallmarks of yet another random murder at the hands of the escaped killer. Then Dixon finds a motive.

Fighting for his place on the Major Investigation Team, he soon uncovers a family’s desperate search for the truth, exposing a web of corruption and death that will shake the billion pound construction project to its very foundations. But who can be trusted when so much money is at stake?

Can Dixon find the killer under intense pressure from the top of government? And, can he do it before anyone else has to die?

Damien Boyd is a solicitor by training and draws on his extensive experience of criminal law, along with a spell in the Crown Prosecution Service, to write fast-paced crime thrillers featuring Detective Inspector Nick Dixon.