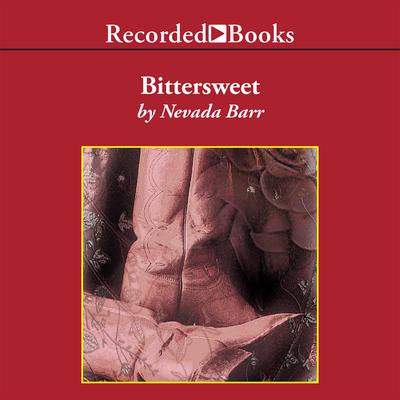 Best-selling author Nevada Barr delights contemporary mystery fans with novels like Deep South and Blood Lure. In Bittersweet, she departs the mystery genre for a touching story of hardship, perseverance, and love in the old West. When strong-willed schoolteacher Imogene Grelznik is forced from Philadelphia by scandal, the only position she can find is in rural Pennsylvania. There she meets Sarah, a beautiful young student whose bright light of potential is on the verge of being extinguished by her father's arrangement to marry her off to an abusive, unfeeling man. Branded as lovers, Imogene and Sarah must flee to Nevada amidst suspicion and accusation. In a place of utter desolation, the two women struggle to love and care for each other as they seek freedom from prejudice and intolerance. Bittersweet showcases Nevada Barr's powerful storytelling and strong, compassionate characters. Linda Stephens' heartfelt narration captures all the emotional depth of a story featuring life at its harshest-and at its most beautiful.

This is a novel of power and Vitality that will grip the reader. —--Library Journal