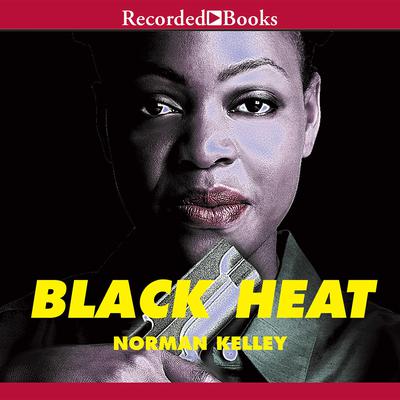 Author Norman Kelley won critical acclaim with this debut novel. A suspenseful political mystery, Black Heat explores the seamy side of post-civil rights power politics among America's black elite. Civil rights leader Malik Martin stood the middle ground between Dr. Martin Luther King, Jr. and Malcolm X. In 1971, as his organization was set to launch a new program offering unity and economic empowerment, he was assassinated. Twenty years later, when private eye Nina Halligan is hired to search for Martin's missing daughter, she suddenly finds herself shadowed by thugs and the NYPD. After two failed attempts on her life, Nina knows she has stumbled onto much more than a missing person's case. Black Heat is a riveting blend of crime fiction, mystery novel, and social and political commentary. Myra Lucretia Taylor's stirring reading puts listeners in the crossfire of a battle featuring hidden agendas, political manipulation, and deadly greed.