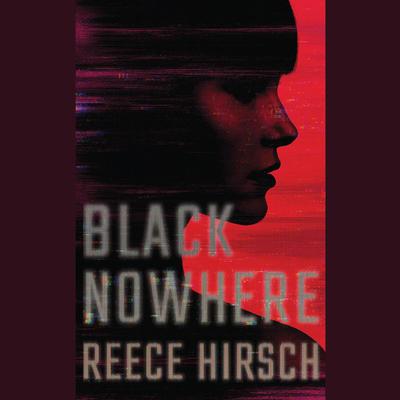 Chasing a cybercriminal into the pitch-black heart of the Dark Web.

Special Agent Lisa Tanchik is the best at taking down cybercriminals. So when the FBI discovers a multibillion-dollar black market online, she’s tasked with finding the creator and bringing him to justice. Donning one of her many digital disguises, Tanchik goes undercover into the network.

Brilliant college student Nate Fallon started his site as an idealistic experiment. But his platform has made illegal trade not only more efficient—but also more dangerous. Now the FBI aren’t the only ones out to get him. As profits soar, a criminal organization casts its monstrous gaze on Fallon, and danger leaps from cyberspace into reality.

Feeling pressure from both sides of the law, Fallon is forced to make a decision with shattering consequences. Can Agent Tanchik find Fallon before his dangerous infrastructure falls into the wrong hands?

Reece Hirsch is the author of three thrillers that draw upon his background as a privacy and data security attorney. His first book, The Insider, was a finalist for the 2011 International Thriller Writers Award for Best First Novel. Hirsch is a partner in the San Francisco office of an international law firm and co-chair of its privacy and cybersecurity practice. He is also a member of the board of directors of 826 National. He lives in the Bay Area with his wife and a small, unruly dog.