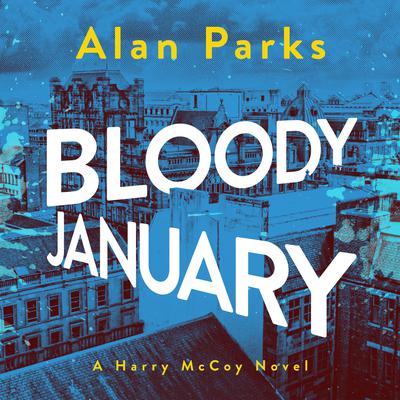 An exciting, evocative first-in-series noir novel set in 1973 Glasgow, a city on the cusp of a heroin epidemic, featuring detective Harry McCoy.

When an eighteen-year-old boy shoots a young woman dead in the middle of a busy Glasgow street and then commits suicide, McCoy knows it can't be a random act of violence. With a newbie partner in tow, McCoy uses his underworld network to build a picture of a secret society run by Glasgow's wealthiest family, the Dunlops. Drugs, sex, incest; every nefarious predilection is catered to, at the expense of the lower echelon of society, an underclass that includes McCoy's best friend from reformatory school—drug-Tsar Stevie Cooper—and his on-off girlfriend, a prostitute, Janey. But with McCoy's boss calling off the hounds, and his boss's boss unleashing their own, the Dunlops are apparently untouchable. McCoy has other ideas.