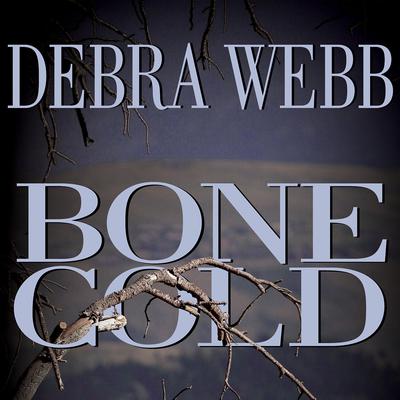 Detective Sarah Cuddahy lost her daughter five years ago. Work is all she has left and right now she has six missing children on her case board. She's hoping for a miracle. She desperately needs a break in this case. Having her estranged husband, FBI Agent Tom Cuddahy, show up and take the case in a whole new direction isn't the miracle she'd expected. Each time she looks into his eyes all she can see is the truth—they lost their little girl because Sarah made a mistake. Special Agent Tom Cuddahy was certain he'd seen the worst of the worst until he found himself drawn into the kind of case that true nightmares are made of. Unless he can find the children, they will all die. Can he convince the woman he still loves with all his heart to trust him again? Sarah is determined not to make a mistake this time . . . this time she will find those missing children even if it means sacrificing her own sanity and exposing herself to the one man who holds the power to shatter her already broken heart.

“A master storyteller.” —Allison Brennan, praise for the author