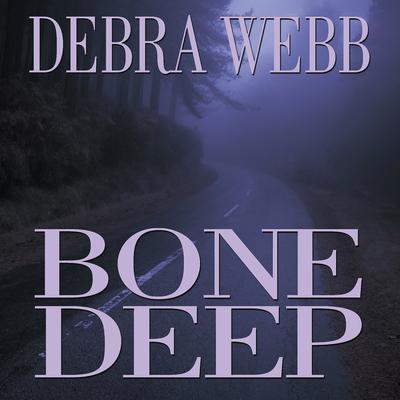 The All Things Suspense Series

Jill Ellington's twin sister hasn't spoken a word since she allegedly murdered her husband and her three-year-old son is missing. No one in the small, idyllic town of Paradise saw or heard a single thing. The chief of police already has Jill's twin convicted and her nephew dead and buried. Jill is going to need a miracle to uncover the truth. Dr. Paul Phillips has a gift or a curse depending upon how sober he is when ask. He agrees to review Jill's case to settle an old debt, but after five minutes in Paradise, he knows he has made a monumental mistake. This is the kind of case that broke him once before and he has no desire to go down that dark path again. But there's something about Jill Ellington that won't let him walk away. As they unravel a web of shocking lies that go back three generations, they uncover bone deep secrets that will rock the town of Paradise—if they can survive long enough to tell.