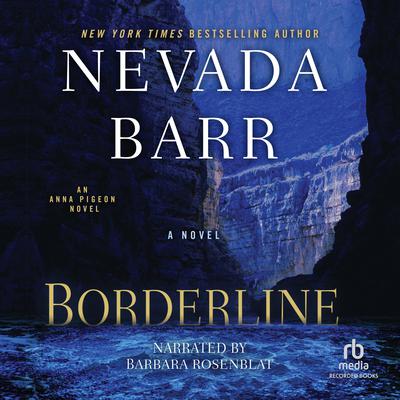 To list their spirits, Anna Pigeon and her husband head to Texas for a rafting trip on the Rio Grande. The power of the river works its magic- until the raft is lost in the rapids and someone makes the grisly discovery of a pregnant woman caught between two boulders. Soon Anna will learn that nature isn't the only one who wanted to see the woman and her baby dead.