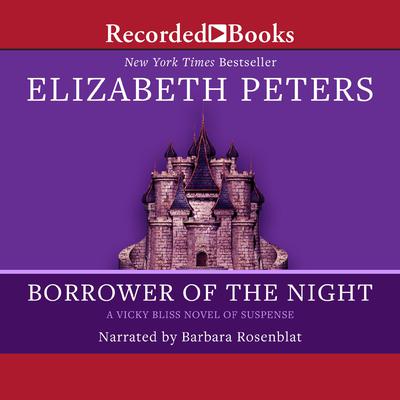 Borrower of the Night

After Vicky Bliss stumbles over a clue to the existence of a hidden masterpiece by a late Gothic sculptor, she and her then-boyfriend, Tony, embark on a contest of will and wits to find the treasure.