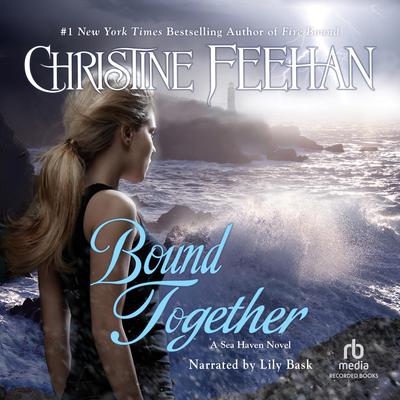 The Sea Haven: Sisters of the Heart Series: Book 6

The final Sea Haven novel from the #1 New York Times bestselling "queen of paranormal romance" (J.R. Ward). For five years, Viktor Prakenskii has put his life on hold to take down the world's most feared motorcycle club from the inside. But carrying out the insane violence and seeing their exploitation of the innocent has brought his traumatic past roaring back. And there's only one cure. To see the wife he left behind. Blythe Daniels never thought she'd see Viktor again-after he murdered her stepfather and left without a word. She rebuilt her life without him, becoming a personal trainer and physical therapist.becoming strong enough for others to lean on. But when Viktor comes back to Sea Haven, he'll make Blythe question everything she thought she knew about good and evil-and the dark desires of the heart.