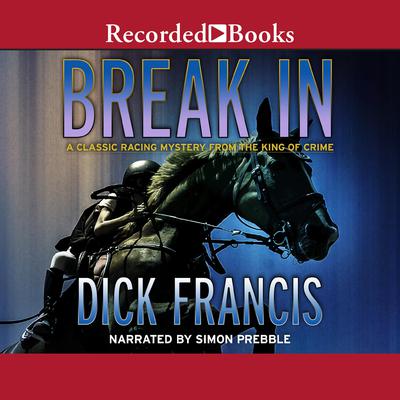 Jockey Kit Fielding has been riding the de Brescou's horses in a succession of triumphs on the race course. But this winning streak is about to end. Kit's twin sister, Holly, has come to him in desperation. Threatened by financial scandal, she and her husband may lose their training stables. Kit soon finds, though, that a greater danger lurks behind the threat-one that could be fatal. Narrator Simon Prebble has received enthusiastic praise for his superb performances of the Dick Francis novels. His sophisticated British voice is perfect for Kit Fielding, the elegant duchess who employs him, and the other polished residents of the horse racing world.