The fate of the world is more fragile than ever as Pures battle Wretches and former allies become potential enemies.

Inside the Dome, Patridge has taken his father's place as leader of the Pures. His intent had been to bring down the Dome from the inside with the help of the secret resistance force led by Partridge's former teacher, Glassings. But from his new position of power, things don't seem quite as clear. Perhaps his father had been right. Perhaps if the world is to survive, it needs the Dome—and Partridge—to rule it.

Outside the Dome, Pressia and Bradwell continue piecing together the clues left to them by their parents from the time before the detonations. Soon they will be able to help heal the Wretches, freeing them from their monstrous fusings and the Dome's oppression once and for all. But their success also depends on Partridge. Can they still trust their friend and ally to see their plan through, or will a new war begin? 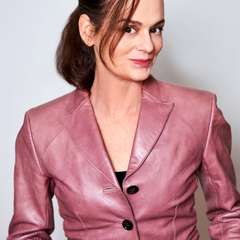