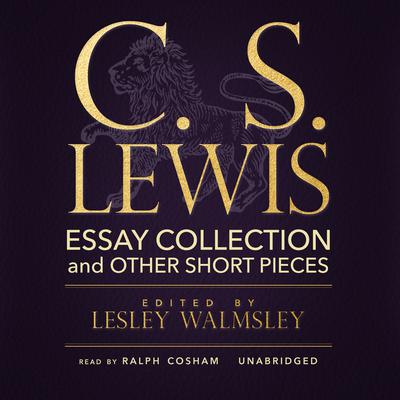 This is an extensive collection of short essays and other pieces by C. S. Lewis that have been brought together in one volume for the first time. As well as his many books, letters, and poems, Lewis also wrote a great number of essays and shorter pieces on various subjects. He wrote extensively on Christian theology and the defense of faith but also on various ethical issues and on the nature of literature and storytelling. In this essay collection we find a treasure trove of Lewis' reflections on diverse topics.