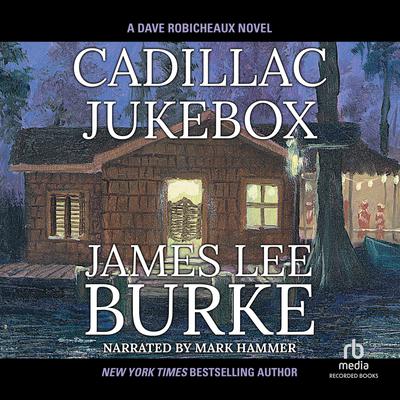 Best-selling author James Lee Burke returns to delight audiobook listeners who crave fast-paced crime fiction with Cadillac Jukebox. This thunderous and introspective audiobook-the ninth book of the award-winning series-pits the earthy and robust Dave Robicheaux against forces of law and power far beyond his control. When a racially-motivated murder nearly three decades old churns back to the surface, Robicheaux is confronted by mob bosses, corrupt police chiefs and even dirtier politicians. Despite his efforts to stay clear of the action, he is inevitably drawn into the center of the conflict as evidence points to the current resident of the governor's mansion. Can Robicheaux uncover the truth and stay one step ahead of the people who want him silenced? Narrator Mark Hammer inhabits Dave Robicheaux and his world with the visceral gusto of a bayou native. Filled with spicy Louisiana politics and shady deals, Cadillac Jukebox is a riveting listen.