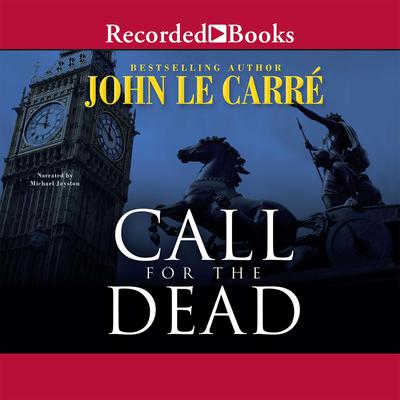 Call for the Dead

New York Times best-selling author John le CarrE earned a reputation as a master of the spy thriller with works such as Tinker Tailer Soldier Spy. Le CarrE's first novel to feature the iconic character George Smiley, Call for the Dead follows the Circus agent as he interviews Samuel Fennan, an accused member of the Communist Party. Though Smiley finds no evidence against Fennan, the man is found dead the next day from an apparent suicide. Looking for answers, Smiley digs deeper into Fennan's past- and finds a deadly plot where nothing is as it seems.