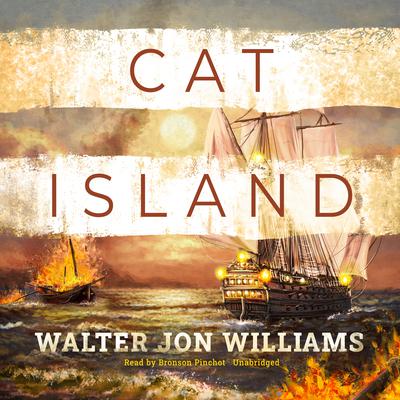 The Privateers and Gentlemen Series: Book 4

In a frigate stolen from his own navy, Captain Favian Markham races to New Orleans with the dispatches he’s captured from a British warship—dispatches making it clear that the city will soon be the target of a British fleet and an invading army.

But Favian finds New Orleans a city of intrigue, where Creoles conspire against the Americans, streetfighters cloak their murders under the Code Duello, the pirate Jean Laffite defies the Navy, and a cabal of elite soldiers conspire to hand the city to the enemy—and where two sensuous Creole women, Eugenie and Campaspe, vie for his favor.

In order to resist the coming invasion, Favian must fight his way clear of conspiracy and unite the divided city, and soon discovers that in order to buy time for the defenders he must sacrifice his own ship, and his own career, in a hopeless fight against an overwhelming power …