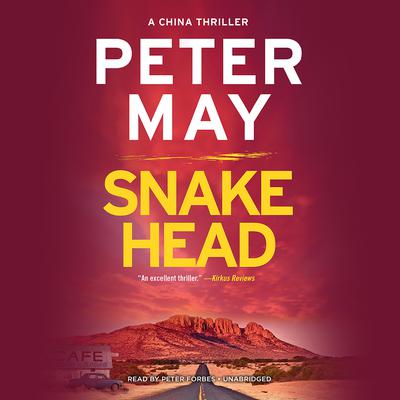 By Peter May
Read by Peter Forbes

SUFFOCATED
A vehicle crammed with dozens of dead Chinese immigrants is found in southern Texas. Forensic pathologist Margaret Campbell must put aside her horror and find out why.

SUMMONED
Detective Li Yan--an even more unwelcome memory for Campbell--has arrived stateside to investigate a link in the case to a lucrative trade in illegal laborers. 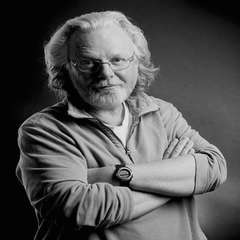 Peter May, born and raised in Scotland, was an award-winning journalist at the age of twenty-one and a published novelist at twenty-six. When his first book was adapted as a major drama series for the BBC, he quit journalism and during the high-octane fifteen years that followed, became one of Scotland’s most successful television dramatists. He created three prime-time drama series, presided over two of the highest-rated serials in his homeland as script editor and producer, and worked on more than 1,000 episodes of ratings-topping drama before deciding to leave television to return to his first love, writing novels. He has won several literature awards in France, received the USA’s Barry Award for The Blackhouse, the first in his internationally bestselling Lewis Trilogy; and in 2014 Entry Island won the Deanston’s Scottish Crime Novel of the Year and the ITV Specsavers Crime Thriller Book Club Best Read of the Year Award.