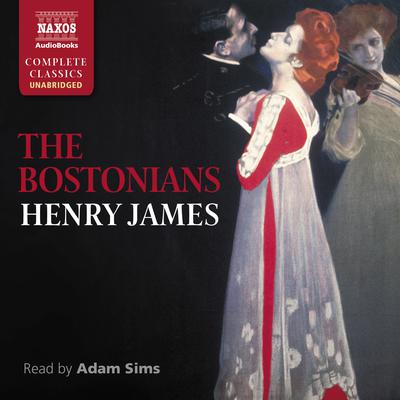 Taking place in Boston, Massachusetts, a decade after the Civil War, The Bostonians tells the story of two cousins who battle for the affections of and control over an enchanting prophetess. While visiting his cousin Olive Chancellor, a fierce feminist deeply involved in the Suffragette movement, Basil Ransom, a Confederate Civil War veteran turned lawyer, attends a speech by the talented young orator Verena Tarrant. Basil quickly falls in love with Verena, although he disagrees with her politics; Olive, however, sees her as the future of the women’s rights movement. Will Verena join forces with Olive and fight to further the women’s cause, or will she fall for Basil’s romantic advances?

“As devastating in its wit as it is sharp in its social critique of sexual politics. No writer in America had dared the subject before. No one has done it so well since.” —New Republic