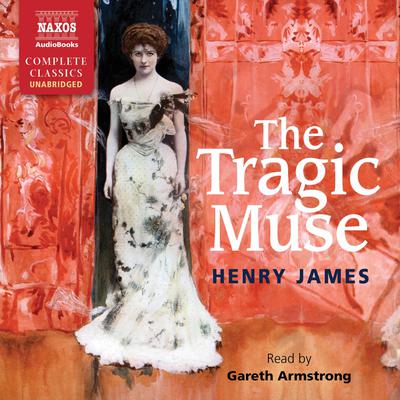 Pressured into a political career by his traditional, establishmentarian family, Nick Dormer longs to be a painter. Eventually, encouraged by the carefree aesthete Gabriel Nash, reminiscent of Oscar Wilde, he resigns from Parliament and follows his artistic dream. His journey is counterpointed with that of budding young actress Miriam Rooth, the subject of Nick’s most successful paintings, and the ‘tragic muse’ of the title, who too sacrifices an affluent life (marriage with Nick’s cousin Peter) for her art. However, her tireless spirit and immutable passion bring her great success on stage, and her fame and fortune far outshine Nick’s life as a struggling painter. Among the most unique and autobiographical of James’s novels, The Tragic Muse takes an honest look at the sacrifices and solitude of an artist and the prices paid when taking the path less travelled.