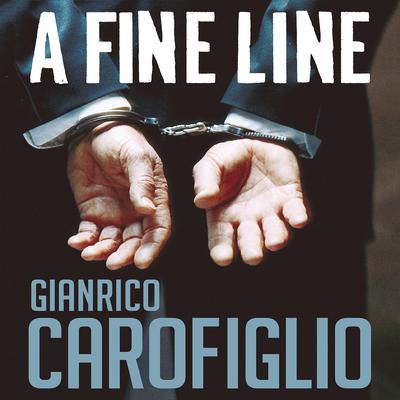 This suspenseful legal thriller tells the story of Judge Larocca, who, to quote The Brothers Karamazov, 'lies to himself and listens to his own lies, so gets to the point where he can no longer distinguish the truth'. A man always looking to justify his evil and corrupt behaviour, he is perhaps an apposite metaphor for Italy itself. When he becomes the subject of corruption allegations, fellow judge Guerrieri goes against his better instincts and takes the case.

Eventually justice will be served, though perhaps not in the most orthodox of ways.

Gianrico Carofiglio’s books have sold more than five million copies in Italy and have been translated into twenty-seven languages. He is an incredibly charismatic author, having worked for many years as a prosecutor and judge specializing in organized crime and, later, as an Italian senator.