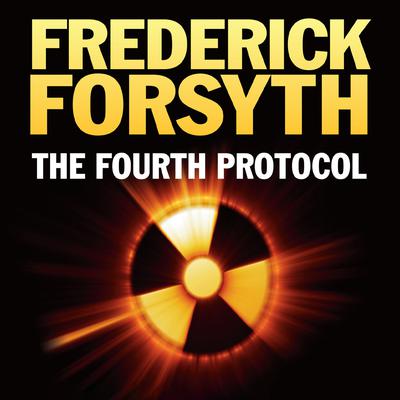 Plan Aurora, hatched in a remote dacha in the forest outside Moscow and initiated with relentless brilliance and skill, is a plan within a plan that, in its spine-chilling ingenuity, breaches the ultra-secret Fourth Protocol and turns the fears that shaped it into a living nightmare. A crack Soviet agent, placed under cover in a quiet English country town, begins to assemble a jigsaw of devastation. MI5 investigator John Preston, working against the most urgent of deadlines, leads an operation to prevent the act of murderous destruction aimed at tumbling Britain into revolution...