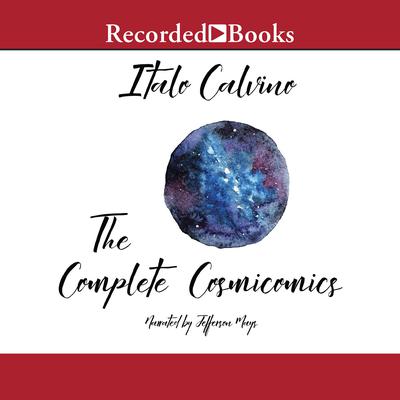 Italo Calvino's beloved cosmicomics cross planets and traverse galaxies, speed up time or slow it down to the particles of an instant. Through the eyes of an ageless guide named Qfwfq, Calvino explores natural phenomena and tells the story of the origins of the universe. Poignant, fantastical, and wise, these thirty-four dazzling stories - collected here in one definitive anthology - relate complex scientific and mathematical concepts to our everyday world. They are an indelible (and unfailingly delightful) literary achievement.