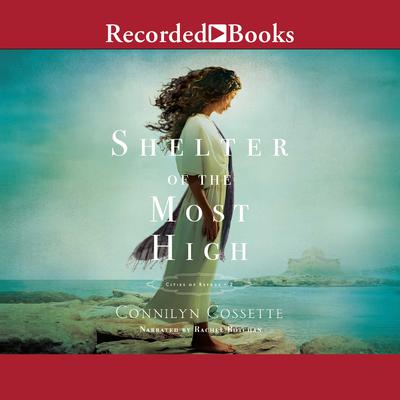 Shelter of the Most High

The Cities of Refuge Series: Book 2

Captured by raiders to be sold as a slave, Sofea narrowly escapes their ship and finds herself stranded on the shores of Israel. Bargaining her way to a city of refuge, she finds herself in an even more dangerous situation. Can she find safety in this city of strangers, accept their God as hers, and be satisfied with His justice instead of her own? The daughter of a pagan high priest, Sofea finds solace from her troubles in the freedom of the ocean. But when marauders attack her village on the island of Sicily, she and her cousin are taken across the sea to the shores of Canaan. Eitan has lived in Kedesh, a City of Refuge, for the last eleven years, haunted by a tragedy in his childhood and chafing at the boundaries placed on him. He is immediately captivated by Sofea, but revealing his most guarded secret could mean drawing her into the danger of his past. As threats from outside the walls loom and traitors are uncovered within, Sofea and Eitan are plunged into the midst of a murder plot. Will they break free from the shackles of the past in time to uncover the betrayal and save their lives and the lives of those they love?

Connilyn Cossette is the CBA bestselling author of the Out from Egypt series. Her debut novel, Counted with the Stars, was a finalist for the Christy Award, the INSPY Award, and the Christian Retailing’s Best Award. She lives in North Carolina with her husband of over twenty years and a son and a daughter who fill her days with joy, inspiration, and laughter. Connect with her at www.ConnilynCossette.com.