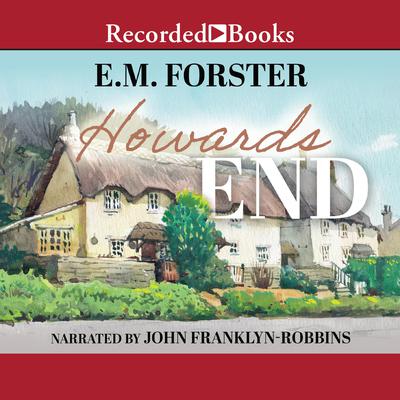 Set in Edwardian England, Howards End is the portrait of a lost era, a deceptively golden time before the First World War that would change values and lifestyles forever. To illuminate these changing times, Forster throws together three vastly dissimilar classes of people: the Schlegels-Helen and Margaret-educated, compassionate and independently wealthy; the Wilcoxes-nouveau riche Empire builders; and Leonard Bast, an ambitious but struggling bank clerk. As these three groups move in and out of each other's worlds, disasters and discoveries ensue.

Edward Morgan Forster (1879–1970) was born in London and raised by his mother and paternal aunts. He pursued his interests in philosophy and classics at Cambridge and there began his writing. He wrote six novels, short stories, essays, and other nonfiction. He is known for his liberal humanism, notably exemplified in his greatest novel, A Passage to India.