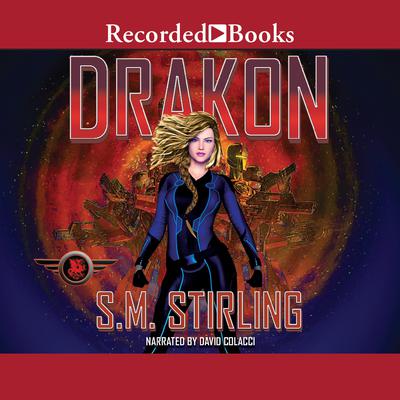 Gwendolen Ingolfsson, hurled into a parallel Earth filled with billions of unaltered, antique humans when the molehole experiment she was working on malfunctioned, is very clear where her duty lies. As a member of the Draka, genetically engineered to dominate crude, unmodified humans, her task is to build a molehole device in this universe and establish a bridgehead for the Race to come through. It had been some time since the Draka last had such an opportunity for conquest...As for Detective-Lieutenant Henry Carmaggio, he'd seen plenty of blood, both in Cambodia and in twenty years of police work. But he'd never seen anything like this. Something was loose in his city, something inhuman that walked among us, killing with the easy precision of a leopard in a flock of sheep. And unless he could track it down it would kill and kill again - until the whole world was its hunting ground.