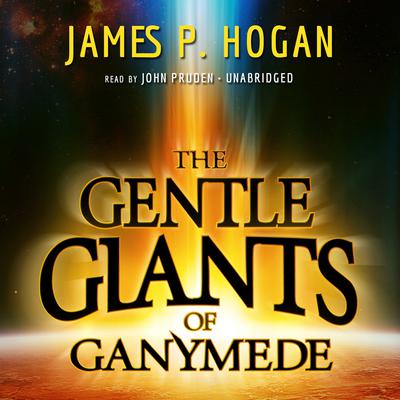 The Gentle Giants of Ganymede

Long before the world of the Ganymeans blew apart millennia ago, the strange race of giants had already vanished. All that remained of them was a wrecked ship abandoned on a frozen moon of Jupiter. Now Earth's scientists are there, determined to ferret out the secret of the lost race. But when suddenly the Ganymeans return, they bring with them answers that will reveal the secret of our own as well.

“Splendidly scientific, richly written, and a delight to read.” —Serpent’s Tooth
“Scientists’ efforts to uncover the unexpected genetic link between Terran and Minervan life is aided by the equally unexpected reappearance of a Minervan ship. Interesting reading for sf enthusiasts and for those who enjoy a methodical analysis of a complex theory.” —Kliatt