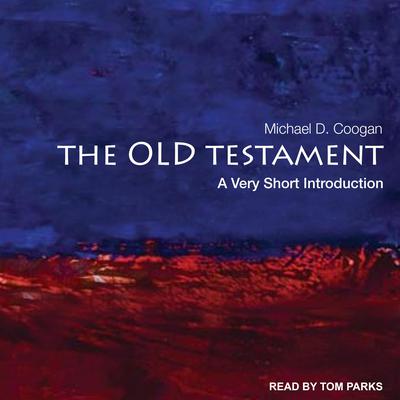 Coogan explains the differences between the Bible of Jewish tradition (the "Hebrew Bible") and the Old Testament of Christianity, and also examines the different contents of the Bibles used by Roman Catholics, Eastern Orthodox Christians, and Protestants. Coogan explores the use of invented dialogue and historical fiction in the Old Testament, the presence of mythic elements in apparently historical accounts, and the relationship of ancient Israelite myths to those of their neighbors. The book considers the Old Testament's idea of divine justice, especially in Ecclesiastes and Job, and looks at notions of the afterlife in the ancient Near East and in ancient Israel. Coogan highlights the significance of the history and literature of the Old Testament and describes how non-biblical evidence, such as archaeological data and texts, has placed the Old Testament in a larger and more illuminating context.

Here then is a marvelous overview of one of the great pillars of Western religion and culture, a book whose significance has endured for thousands of years and which remains vitally important today for Jews, Christians, and Muslims worldwide.

Michael Coogan is director of publications for the Harvard Semitic Museum and professor of religious studies at Stonehill College. For several decades, he has taught an introductory course on the Hebrew Scriptures at Harvard University, as well as at Wellesley College, Boston College, and Stonehill College. One of the leading biblical scholars in the United States, he is the author of The Old Testament: A Historical and Literary Introduction to the Hebrew Scriptures, and editor of the acclaimed third edition of The New Oxford Annotated Bible.