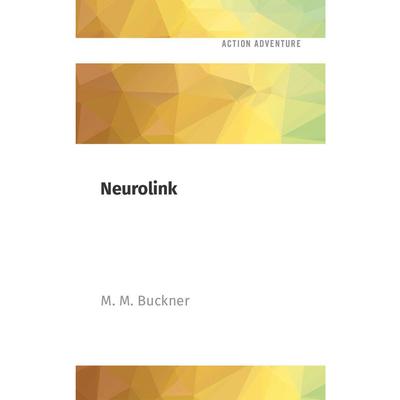 In the 23rd century, the Earth's surface is a toxic wasteland and corporations called Coms have replace nations, exploiting billions of poverty-stricken "protes", whose lives they own.

Executive Dominic Jedes has good looks, wealth and the future promise of his father's place as president of ZahlenBank, the only institution more powerful than the Coms. But when his father dies unexpectedly, Dominic endangers his inheritance with one fatal mistake. He directs ZahlenBank to "free" 2,000 protes, trapping them on a malfunctioning submarine. The protes are supposed to die, alleviating the company of a costly asset. But they survive, and thrive, and other protes join their nascent rebellion — jeopardizing the very order of the new world.

To set things right, Dominic must travel to the bottom of the ocean, face the thousands of people he left to die and find a way to stop them. The only help he has is a digital ghost of his dead father, connected to him through a neural link. But when Dominic starts to question whose side he's really on, that link might prove to be his greatest enemy.