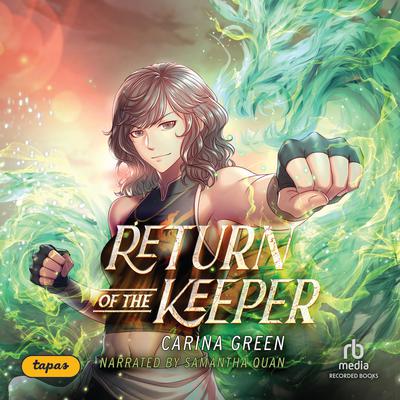 The Return of the Keeper

A near-fatal car accident transports Talia to Tiera, a kingdom full of magic, wonder, and people who insist Talia is their long lost Keeper—a master of elemental magic. Talia’s sure they have it all wrong; she grew up on Earth shuffled from home to home through the foster care system. The only constant in her life was a mysterious woman named Polo who kept an eye on her from afar and who taught her to fight for those who cannot defend themselves.

In this new world, everyone, including Polo’s own son, is convinced that Polo was corrupted, kidnapping Talia to disrupt the centuries-long peace in Tiera. Plagued with visions of impending disasters, Talia must master her newfound magic and uncover her mysterious origins as a mythic evil rises up in Tiera, threatening the first place Talia has ever called home.