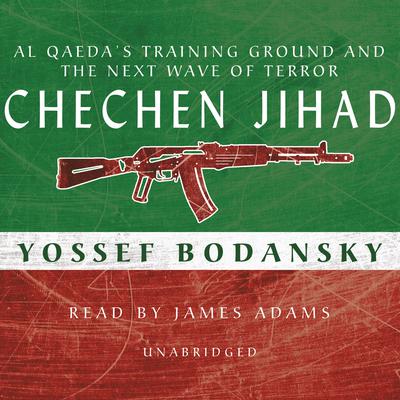 Chechen Jihad: Al Qaeda’s Training Ground and the Next Wave of Terror

If you think the next terrorist attacks are coming from the Middle East, think again. One of the world’s most respected experts on radical Islamism returns to alert Americans to the future course of Islamist extremism: the troubled regions of Chechnya.

Bodansky draws on mountains of previously unseen intelligence from insider sources, offering the most comprehensive and startling portrait of the Chechenization phenomenon and what it means for the United States. As he reveals, the final years of US–Soviet relations left Chechnya as a fertile breeding ground for the mujahedin, and in the past decade a combination of militant native Chechen anti-Americans, anti-Russian agitators, and Middle Eastern jihadis have joined forces to help al Quaeda and the greater Islamist movement pursue its war against the West.

Yossef Bodansky is the director of the Congressional Task Force on Terrorism and Unconventional Warfare. He is a former senior consultant for the US Departments of Defense and State. The author of nine books, including the number-one New York Times bestseller, Bin Laden: The Man Who Declared War on America, he divides his time between the Middle East and the Washington, DC, area.