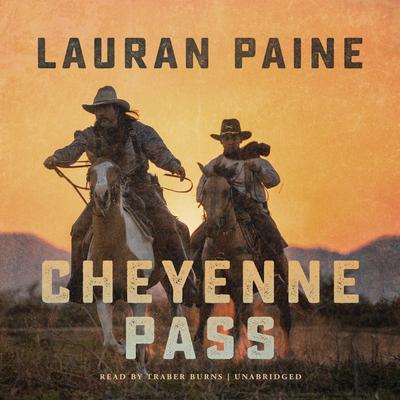 A feud between the biggest and richest cattleman, Richard DeFore, and the local stage line couldn’t have come at a worse time to Winchester, Colorado. The town’s new sheriff, John Klinger, young, inexperienced, and hot-headed, hasn’t been in the job for a month yet, when DeFore, who has never sold or donated the right of way for the pass which is on his land, demands the stage line pay a toll for passage, which the company is refusing to do. Luckily, Sheriff Klinger is backed by Deputy Ethan MacCallister, his father-in-law as well as the former sheriff, when the first confrontation takes place on the pass when DeFore’s men stop the northbound stagecoach.

MacCallister understands the importance of the north-south roadway for the survival of Winchester, and he knows this smoldering feud could easily escalate into an all-out war between the two factions. So he keeps calm and defuses the situation, but when Ray Thorne, a notorious gunfighter, steps out of the stagecoach as a representative for the stage-line’s headquarters in Denver, he knows the stakes have been raised. With tensions running so high on both sides, can he keep the peace while helping his son-in-law learn what it takes to be an effective lawman.

“Paine is a fine storyteller, and he recreates the world of the Old West with a simple, straightforward style.” —Kirkus Reviews, praise for the author