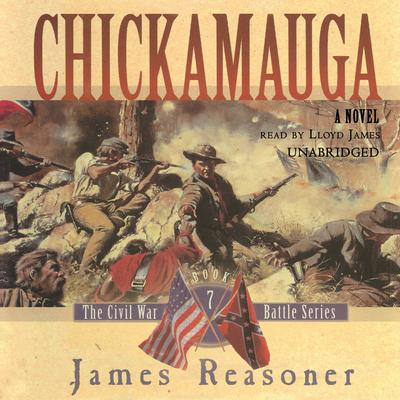 For members of the Brannon clan, the action ranges from Pennsylvania and Virginia to Georgia, Mississippi, and Illinois in this seventh of ten volumes in Reasoner's Civil War series. Two Brannon sons were with Lee at Gettysburg and one, Cory, was at Vicksburg while the other, Mac, assists in protecting the Army of Northern Virginia. They still mourn the loss of another, Titus, presumed dead but actually interned in a prison camp. Titus is now determined to escape the Yankee prison camp and make his way home but he does not yet know the price of his freedom.

Meanwhile, Cory connects with Nathan Bedford Forrest's cavalry just in time for the action at Chickamauga. Although the battle goes well for the Confederates, the scene is set for the arrival of a new federal commander, Ulysses S. Grant.