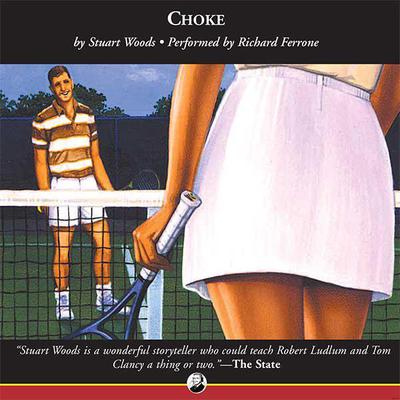 Stuart Woods brings all his best-selling talents to this sleek, swiftly-paced thriller set against the shimmering sands of Key West. Chuck Chandler, one-time international tennis star, is a racquet club instructor when he meets Clare Carras, the stunning young wife of a mysterious millionaire. She shows up at the club for a tennis lesson-and ends up in Chuck's bedroom. When Clare's husband disappears in a suspicious diving accident, Chuck becomes the prime suspect in a murderous plot that stretches from California's seedy mob headquarters to Florida's luxurious manors.