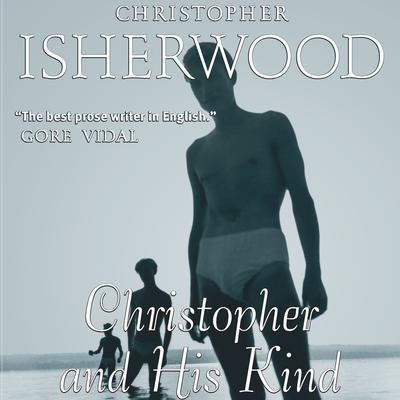 Christopher and His Kind

Christopher and His Kind covers the most memorable ten years in the writer’s life—from 1929, when Isherwood left England to spend a week in Berlin and decided to stay there indefinitely, to 1939, when he arrived in America. When the book was published in 1976, readers were deeply impressed by the courageous candor with which he describes his life in gay Berlin of the 1930s and his struggles to save his companion, Heinz, from the Nazis. An engrossing and dramatic story and a fascinating glimpse into a little-known world, Christopher and His Kind remains a classic in gay liberation literature and one of Isherwood’s greatest achievements.

Christopher Isherwood (1902–1986) lived in Berlin from 1928 to 1933 and immigrated to the United States in 1939. A major figure in twentieth-century fiction and the gay rights movement, he wrote more than twenty books including A Single Man, which was adapted into a film of the same name in 2009, and a series of short stories that inspired the musical Cabaret. In 2010 his autobiography, Christopher and His Kind, was adapted into a television film by the BBC.