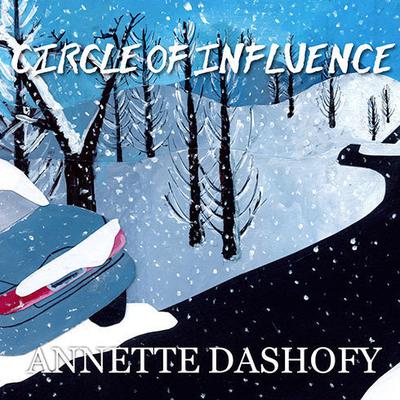 Zoe Chambers, paramedic and deputy coroner in rural Pennsylvania's tight-knit Vance Township, has been privy to a number of local secrets over the years, some of them her own. But secrets become explosive when a dead body is found in the Township Board president's abandoned car.
As a January blizzard rages, Zoe and Police Chief Pete Adams launch a desperate search for the killer, even if it means uncovering secrets that could not only destroy Zoe and Pete but also those closest to them.

Annette Dashofy, a Pennsylvania farm gal born and bred, grew up with horses, cattle, and chickens. After high school she spent five years as an EMT. Since then she has worked a variety of jobs, giving her plenty of fodder for her lifelong passion for writing. Her short fiction, including a 2007 Derringer nominee, has appeared in Spinetingler, Mysterical-e, and the Lucky Charms Anthology.