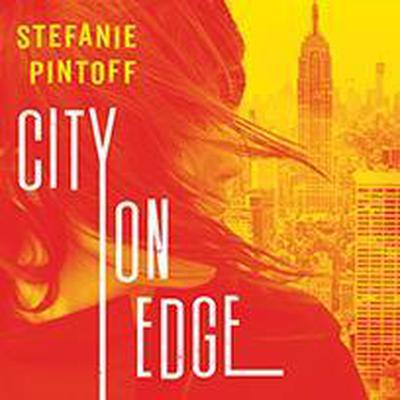 City on Edge: A Novel

The night before the Thanksgiving Day Parade, a crowd gathers on Manhattan's Upper West Side to watch the giant balloons fill with helium and rise toward the sky. Then the ritual takes a terrifying turn—a gunshot rings out, police commissioner Logan Donovan falls, and panic erupts. When the chaos clears, another crime is revealed: Donovan's daughter, Allie, has been kidnapped.

Within hours, Special Agent Eve Rossi and her handpicked team of quick-thinking, swift-moving, hard-striking former convicts know a lot about the kidnapper. He's somewhere close by, holding Allie along with a captive boy. He hates Logan Donovan enough to destroy him. And he will kill.

But there's more Eve and her team don't know—a weapon planted inside the parade, Commissioner Donovan's hidden life, and the secrets his daughter keeps. As people line the streets, a desperate race begins to keep the city from being torn asunder by a brutal act of violence. But even as her squad deploys, Eve grapples with a harrowing question: Whom should she fear more—a vengeful man threatening innocent lives, or a charming, arrogant cop fighting to save his daughter, who may be trying to cover up his crimes?

Stefanie Pintoff is the Edgar Award–winning author of four previous novels. Her writing has also won the Washington Irving Book Award and earned nominations for the Barry, Anthony, Macavity, and Agatha awards. She lives on Manhattan’s Upper West Side, where she is at work on her next novel.