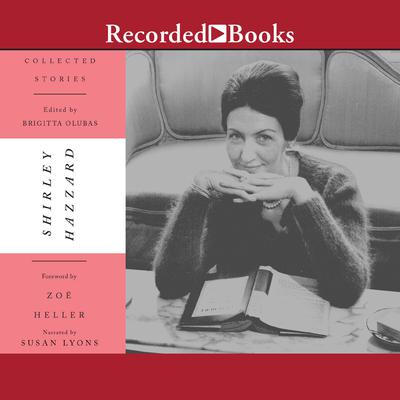 Collected Stories includes both volumes of the National Book Award–winning author Shirley Hazzard’s short-story collections?Cliffs of Fall and People in Glass Houses?alongside uncollected works and two previously unpublished stories Including twenty-eight works of short fiction in all, Shirley Hazzard’s Collected Stories is a work of staggering breadth and talent. Taken together, Hazzard’s short stories are masterworks in telescoping focus, “at once surgical and symphonic” (The New Yorker), ranging from quotidian struggles between beauty and pragmatism to satirical sendups of international bureaucracy, from the Italian countryside to suburban Connecticut. In an interview, Hazzard once said, “The idea that somebody has expressed something, in a supreme way, that it can be expressed; this is, I think, an enormous feature of literature.” Her stories themselves are a supreme evocation of writing at its very best: probing, uncompromising, and deeply felt.