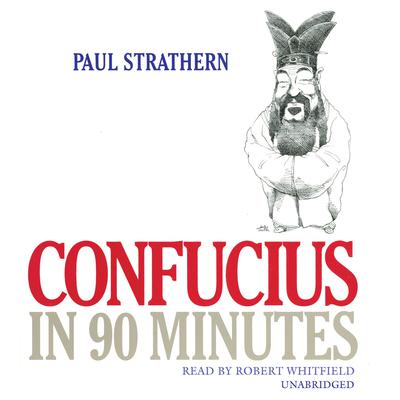 Confucius taught a moral wisdom that would become a predominant social force in China from the second century BCE until the mid-twentieth century. It would appear that his aim was to turn his pupils into good government officials, but his quaint humanistic platitudes, maxims, and quasi-enigmatic anecdotes made spiritual fodder for the next two thousand years of the culture.

In Confucius in 90 Minutes, Paul Strathern offers a concise, expert account of Confucius’ life and ideas and explains their influence on man’s struggle to understand his existence in the world. The book also includes selections from Confucius’ work, a brief list of suggested readings for those who wish to delve deeper, and chronologies that place Confucius within his own age and in the broader scheme of philosophy.