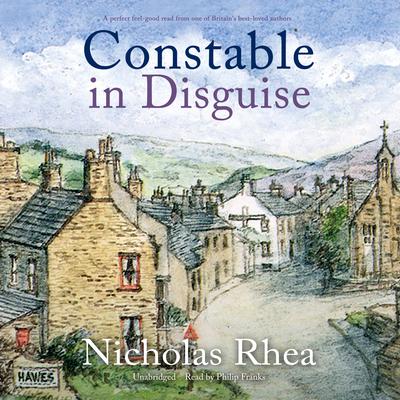 A delightful account of Constable Nick’s foray into the CID, or, as he thinks of it, “Constable In Disguise”

Nick joins the Criminal Investigation Department to learn about the work of the detectives in civilian clothes.

Asked to keep a watchful eye on a house thought to be used as a brothel, Nick quietly climbs the roof and sends a tile crashing through the window. When the woman inside and her five brothers attack the neighbors for causing the damage, the police turn out in force and arrest everybody. Meanwhile, Nick lies low on the roof.

Nicholas Rhea (1936–2017) began to writing in the late 1950s after years of casual interest, having his first short story published in the Police Review. As he continued to rise through the ranks at the region’s police headquarters in Northallerton, he published his first novel, Carnaby and the Hijackers, in 1976. He is primarily known for his Constable Nick series, inspired by his many years of police service. He retired in 1982 to concentrate on his writing, encouraged by an interest in his Constable books from Yorkshire Television. This was to become the highly popular Heartbeat series, which ran for eighteen seasons and over 350 episodes.