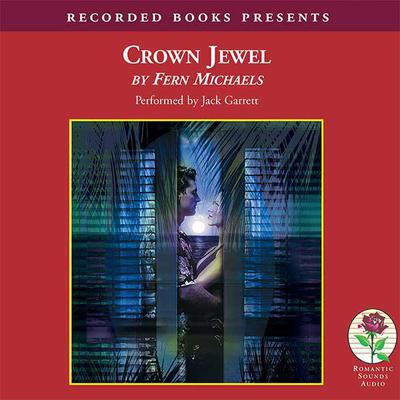 Ricky Lam had it all -- a thriving film career, the adoration of countless fans, incredible wealth, and a cocaine and alcohol problem that was about to destroy him. Luckily, he also had a business manager -- his straight-arrow older brother Philip -- who strong-armed him into an addiction clinic. But not even the passage of fifteen years, Ricky's rehabilitation, and undreamed-of success for both men can mend the rift that erupted between the brothers during those dark days. Now all that remains is a business relationship, although Ricky yearns for more. When tragedy strikes, erasing Ricky's dreams of winning Philip's forgiveness, Ricky resets his priorities. He turns his back on Hollywood, invites his two illegitimate sons into his life, hoping to become a real father to them. He dedicates himself to his brother's dream -- the construction of a resort called the Crown Jewel. When Ricky steps into his brother's shoes he encounters unsettling contradictions, as well as an amazing woman -- his sister-in-law Roxy Lam. She leads him to the mystery at the center of his brother's life and into a love affair far richer and more challenging than any he has experienced before. As Ricky attempts to discover the brother he loved but never truly knew, he must settle a grave injustice committed decades ago, even if it means risking his fame, his fortune, and his life.

Fern Michaels (a.k.a. Mary Ruth Kuczkir) is the USA Today and New York Times bestselling author of romance and thriller novels, including Hey, Good Looking; Pretty Woman; The Nosy Neighbor; The Real Deal; and many others. There are more than 110 million copies of her books in print.