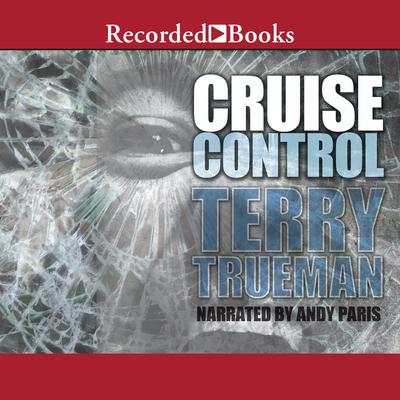 Paul McDaniel is an A student, an exceptional athlete and a high school senior planning a promising future at Georgetown University. He is also incredibly angry. He is the "other" son: the healthy, gifted, normal one. His 14-year-old brother Shawn is a "veg"-confined to a wheelchair with cerebral palsy and no way of communicating with the family. Their father recently moved out of the house, leaving Paul and his mother to deal with Shawn. Angry that his father abandoned the family, Paul expresses his rage with extreme violence. Basketball offers him an escape from the pain; but, with fighting he senses a "weird relief." Controlling his anger is crucial before Paul can take control of his life. Stuck in Neutral, a Printz Honor Book, gives a different perspective on this struggling family.

Terry Trueman grew up in the northern suburbs of Seattle. He attended the University of Washington, where he received his BA in creative writing. He also holds an MS in applied psychology and an MFA in creative writing, both from Eastern Washington University. His novel Stuck in Neutral was a Printz Honor Book, an ALA Best Fiction pick for young adults, an Booklist Editors’ Choice, and a winner of the Parents’ Guide to Children’s Media Award, among other honors.