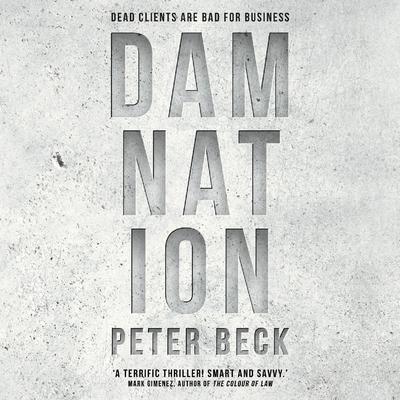 Dead clients are bad for business, something Tom Winter, head of security for a discrete Swiss private bank, knows all too well. After a helicopter explodes, leaving behind the charred bodies of a client and a colleague, he teams up with Fatima, a mysterious Egyptian businesswoman.

Together they follow the money trail around the world and back into the Swiss mountains, the NSA watching their every move. When taciturn Winter, a former special forces commander, closes in on the truth, they turn from being the hunters to the hunted and realize they are in a deadly, high-stakes race against the clock.

Originally published in German (2013), now translated by Jamie Bulloch and brought to you by Point Blank (2018), an imprint of Oneworld, twice winner of the Man Booker Prize.