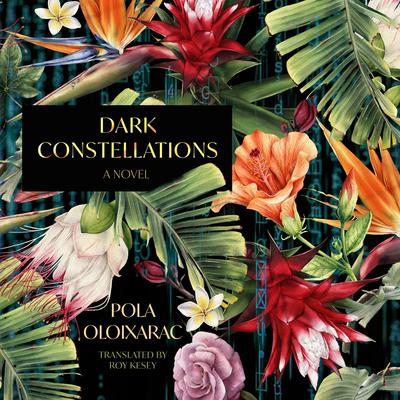 Canary Islands, 1882: Caught in the nineteenth-century wave of scientific classification, explorer and plant biologist Niklas Bruunis researches Crissia pallida, a species alleged to have hallucinogenic qualities capable of eliminating the psychic limits between one human mind and another.

Buenos Aires, 1983: Born to a white Argentinian anthropologist and a black Brazilian engineer, Cassio comes of age with the Internet, and demonstrates the skills and personality that will make him one of the first great Argentine hackers.

The southern Argentinian techno-hub of Bariloche, 2024: Piera, on the same research group as Cassio, studies human DNA. When the Estromatoliton project comes to fruition, the Argentine government will be able to track every movement of its citizens without their knowledge or consent, using censors that identify DNA at a distance.

In a dazzling novel of towering ambition, Oloixarac proves that true power resides in the world's most deeply shadowed interstices, as beautiful and horrifying as dark constellations themselves.